A BRIEF EXPLANATION ON MY SUPPORT FOR THE BREXIT & THE TRUMPRANCE

I am British and live in Spain, I voted FOR the Brexit and, if I’d been given the chance, I would have voted FOR Trump (though certainly doing the former with more enthusiasm than the latter). So, below I set out some of my reasons for doing so, with as much brevity as possible.

WHEN I TOOK THE BREXIT VOTE

I mention leadership and accountability first because I considered that the UK was being run from two different political giants; Westminster and the EU. By removing the powers of the second of course didn’t mean that the first would suddenly implement all the policies that I wanted them to. However, what it did do was open up the possibility of things changing in Westminster so that in the near future real leaders could emerge and that these vital policies could be put into action. I saw the EU as a real obstacle to leadership and efficient policy making.

WHY I WOULD HAVE VOTED FOR TRUMP

In conclusion, I don’t agree with those who argue that Brexit is bad and Trump is bad. As described, Brexit and Trump could be good for the world; we’ll see. But they are certainly better than the other options on offer.

The EU and the US should expect more from its politicians. In my view the policies that they have been pushing are designed to please a noisy and influential select few while having serious negative consequences for the many, who often don’t have a voice.

These policies are aggressively marketed by the mainstream Western press as progressive, modern and enlightened but the reality is hidden from view and anyone who criticises them is earmarked as a bigot or reactionary.

I think people are starting to get fed up; and quite right too. 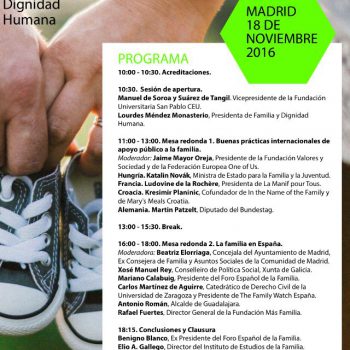